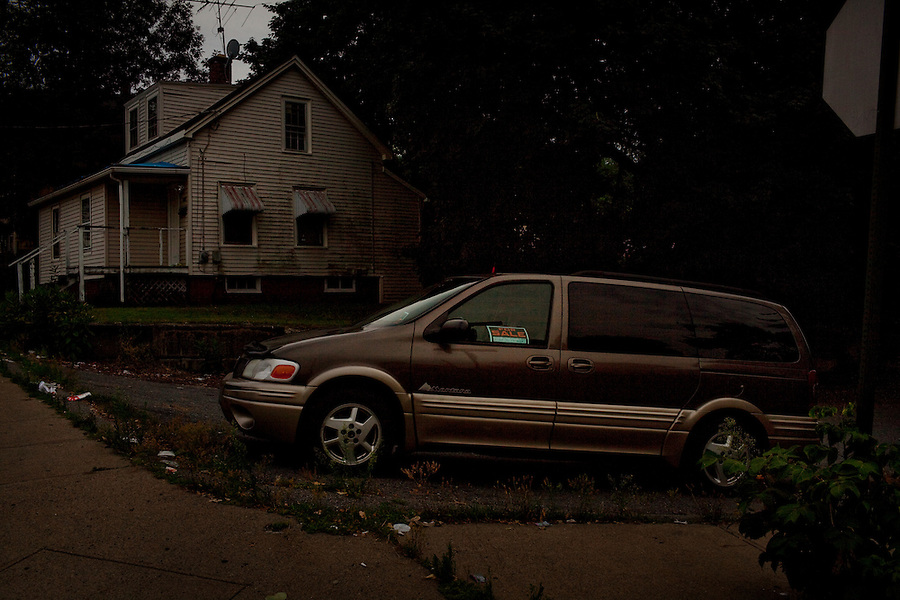 Central Falls, a city of about 19,000 just north of Providence, is both the smallest and most densely populated city in Rhode Island. It also has the distinction of being one of a handful in the US to file for bankruptcy. The city’s economy began to decline in the 1970s with the departure of manufacturers, particularly in the textile sector where 11 plants closed between 1997 through 2007. By the 1990’s the state was eventually forced to take over the city’s schools system, including 100 percent of its funding. The Great Recession in 2008 added further pain when the state was forced to drastically cut aid to cities and towns.

Central Falls problem was that spending continued unabated even though its revenues were down sharply. For years its government failed to contribute to its police and firefighters’ pension fund, eventually leaving the fund broke. With an $80 million unfunded pension – which is 5 times that of the city’s $17 million budget - and obligation to cover health benefits, it had no option but to file for Chapter 9 protection.